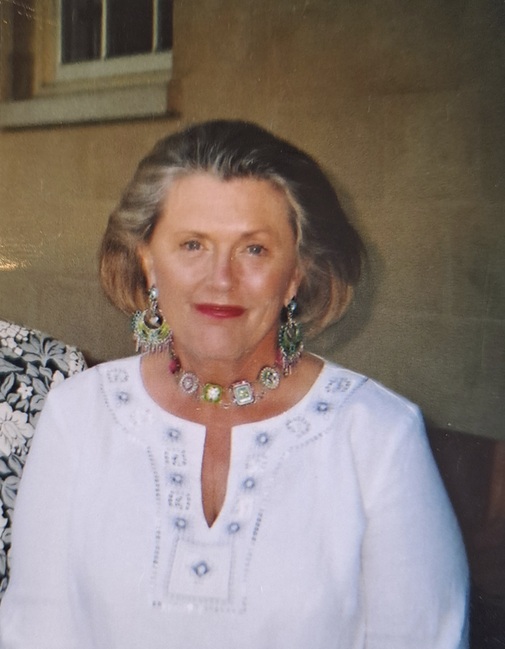 Sadie Cole Gordon was born in Tulsa, Oklahoma, on February 23rd, 1947, and died in Tulsa on July 12, 2022. Her parents, Earl and Sadie Cole preceded her in death. Sadie lived in several different places throughout her lifetime and attended several universities.

Sadie obtained her doctorate degree from OSU in 1979. From that time until 2000 she worked as a psychologist in private practice in Joplin, Missouri. While living in Joplin she was on the staff of St. John’s, Freeman Hospital, and taught at Pittsburg State University and Missouri Southern State College.

She was active in numerous community organizations including St. Phillips Episcopal Church and Spiva Art Center where she was a lifetime member. Sadie was a member of PSU Foundation, active in Pro Musica Chamber Music, garden groups, and served on numerous executive boards. From 1977 until her death she was a member of PEO. Sadie was a lifelong feminist.

Sadie retired from her psychology practice in 2000 after the birth of her twin granddaughters, Grace and Sadie. After retirement she began to study in the field of horticulture and she moved to Grand Lake. She became a Master Gardener in 2001 and remained active until her death.

Sadie studied garden design and garden history at Cambridge University in England. In 2006, she lived in London to study floral design at the Constance Spry Flower School. For the next 15 years, she attended classes in Europe and the US. While living at Grand Lake she served on the board of directors of Lendonwood Botanical Gardens and Friends of the Library.

In 2016, she moved to Tulsa and was active there in the Tulsa Garden Club, Tulsa Garden Center, and Linnaeus Teaching Garden. She served on the flower guild at St. John’s Episcopal Church for four years. During this same time she was active in providing flower design classes and presentations. She was a writer that was published in several horticultural journals.

Sadie is survived by her daughter, Amelia E. Maples and her son-in-law, Eli Maples of Carthage, MO. As well as four grandchildren, Grace, Sadie, Abraham, and Graham Maples all of Carthage. She is also survived by a goddaughter, Kathleen Doody of Denver, Colorado.

Memorial contributions may be made to Teaching Garden at Woodward Park.

A Work of Beauty and Grace: Linda Vater’s ‘The Elegant & Edible Garden’ | Community

How do I add luxury to my backyard? 7 expert recommendations